Game of Thrones, A: The Board Game (Second Edition)

Home / Game of Thrones, A: The Board Game (Second Edition) 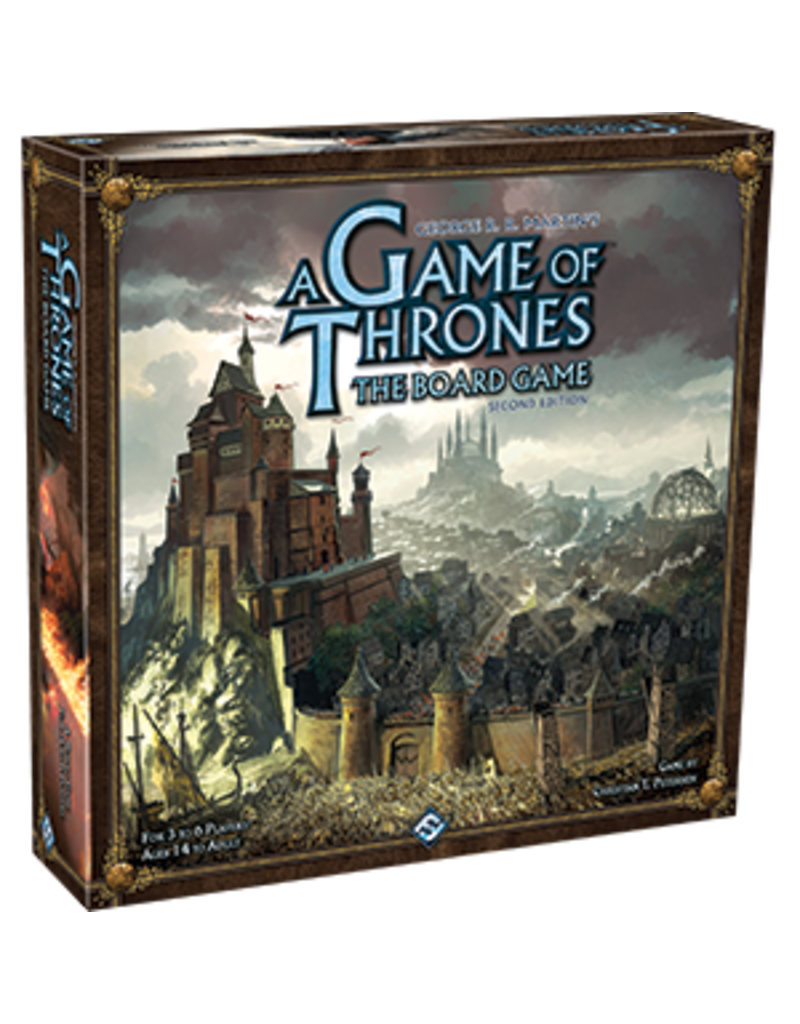 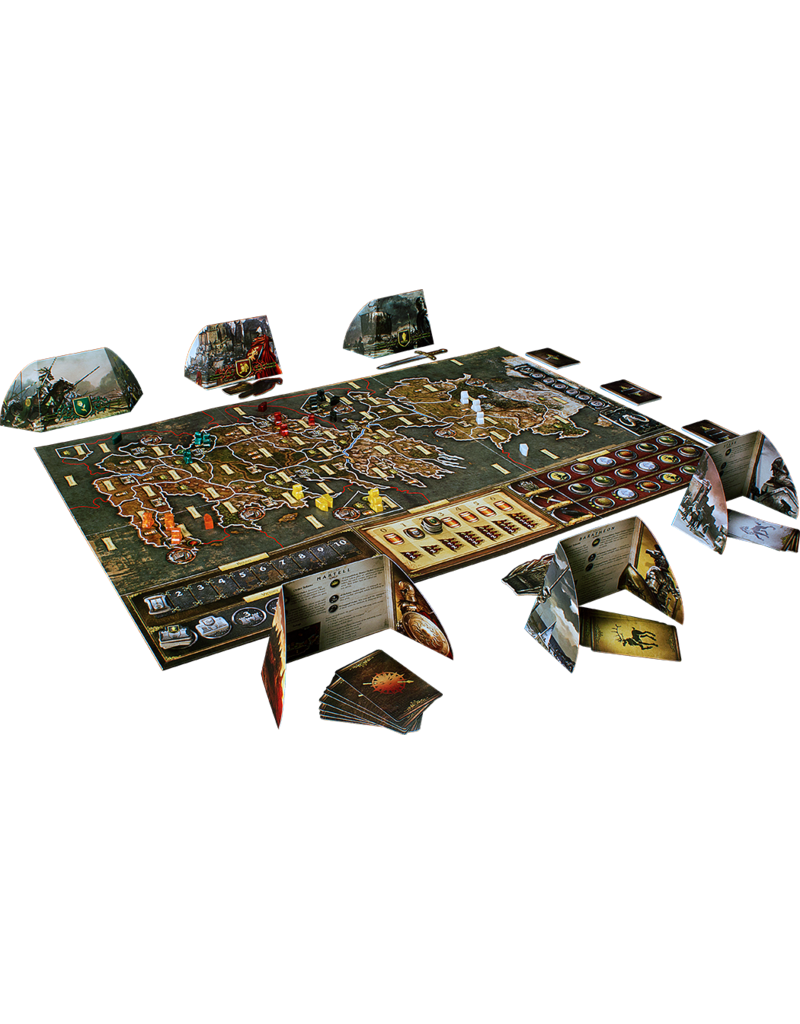 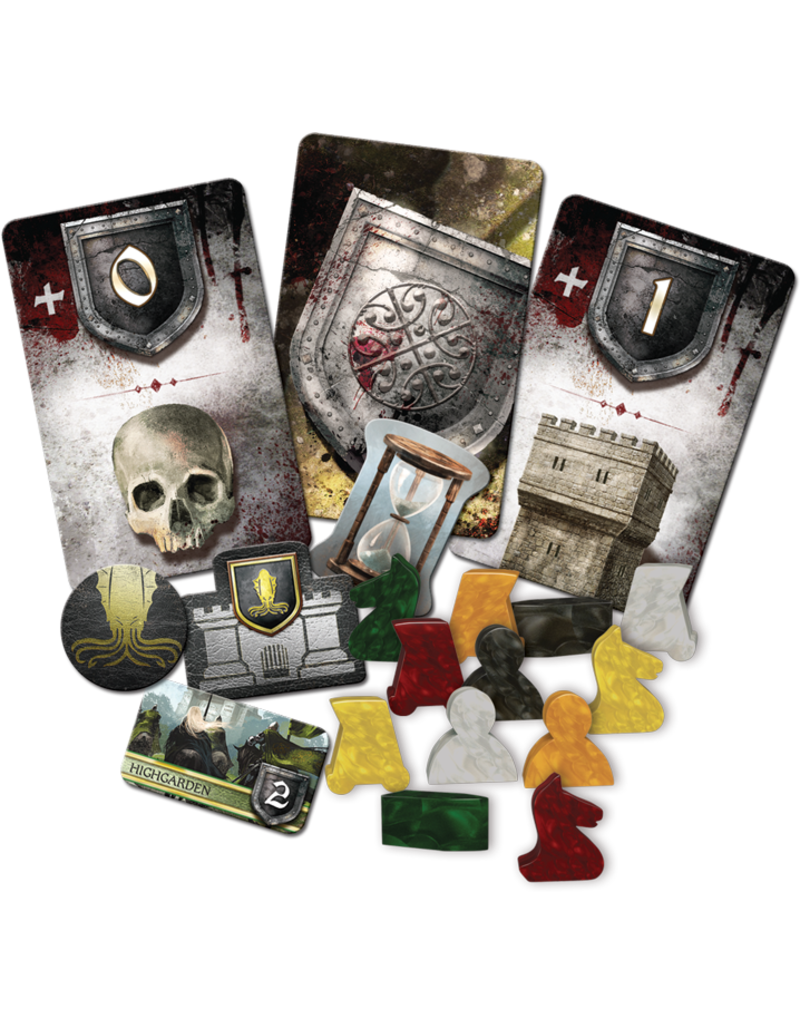 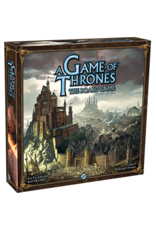 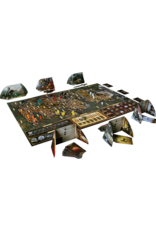 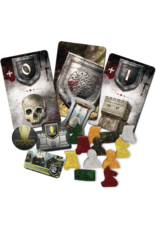 King Robert Baratheon is dead, and the lands of Westeros brace for battle. In the second edition of A Game of Thrones: The Board Game, three to six players take on the roles of the great Houses of the Seven Kingdoms of Westeros, as they vie for control of the Iron Throne. Based on the best-selling A Song of Ice and Fire series by George R.R. Martin, A Game of Thrones is an epic board game in which it will take more than military might to win. Through strategic planning, masterful diplomacy, and clever card play, spread your influence over Westeros! 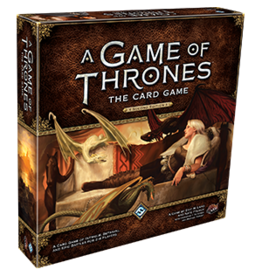 Enter the world of Westeros, pick a great house to be apart of, and rage war against the others to lay claim to the Iron Throne!
Add to Cart
A Game of Thrones LCG (Second Edition): Core Set
$44.99
Please accept cookies to help us improve this website Is this OK? Yes No More on cookies »