A World at War (Third Edition) 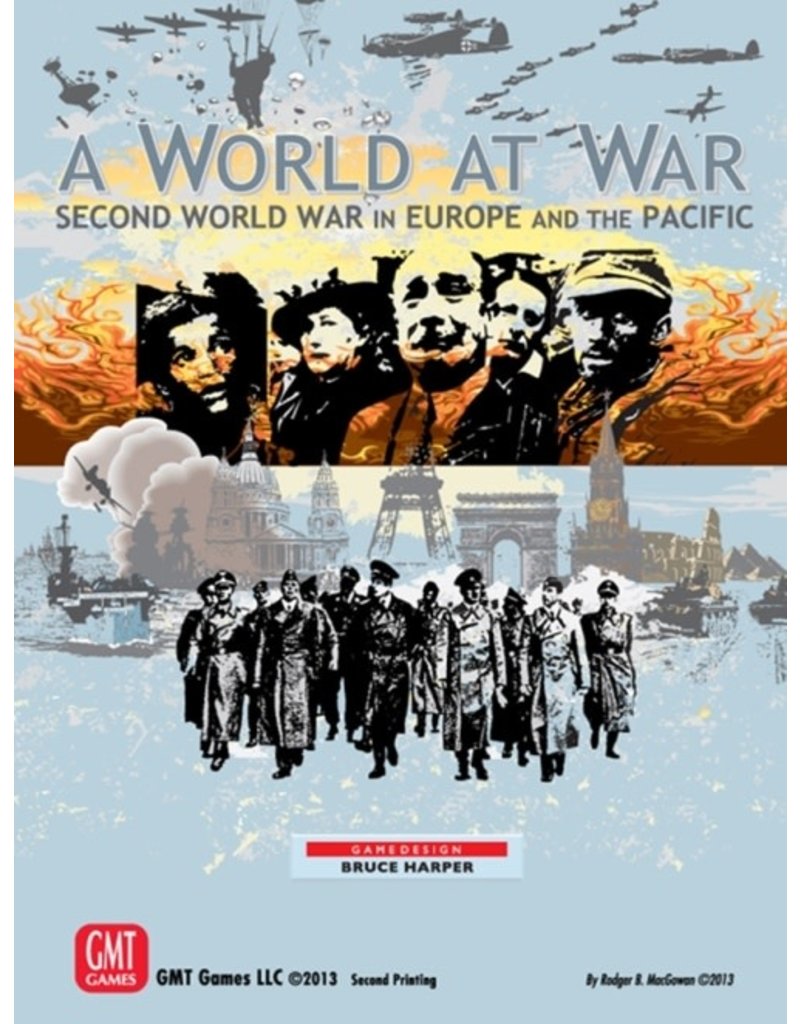 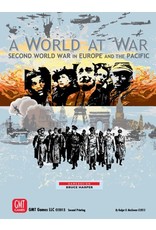 A World at War contains a dozen scenarios, ranging from the introductory Battle of the Atlantic and Barbarossa scenarios up to European and Pacific Campaign Games. But dedicated gamers will be hard-pressed to resist testing their luck, skill and especially their nerves by taking on the entire war in the full-fledged Campaign Game.

First published by GMT in 2003, A World at War is a grand strategy game based on the award-winning Advanced Third Reich/Empire of the Rising Sun gaming system. A World at War simulates the military, economic, political, diplomatic, research and production aspects of the Second World War. It lets the players find out for themselves what might have happened if:

This third printing is a straight reprint of the second printing maps and counters, and includes the most current version of the rulebook and other components. 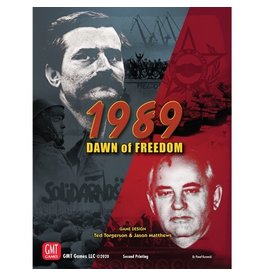 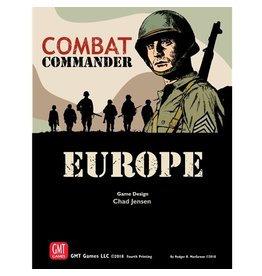 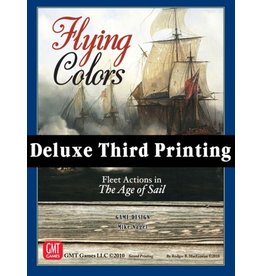 Flying Colors recreates naval actions during the height of the Age of Sail, from small engagements to full battles involving dozens of ships in each fleet.
Add to Cart
Flying Colors Deluxe
$75.00 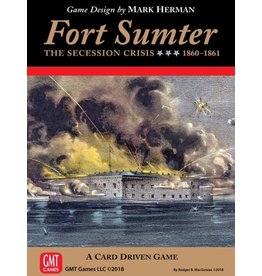 Fort Sumter is a two-player Card Driven Game (CDG) portraying the 1860 secession crisis that led to the bombardment of Fort Sumter and the American Civil War.
Add to Cart
Fort Sumter
$42.00 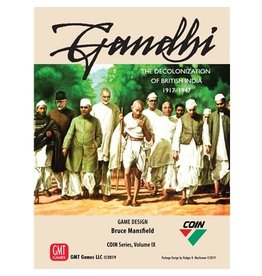 Exploring one of the world’s most prominent experiments with nonviolent resistance, Gandhi takes us to the subcontinent of India, the jewel in the crown of the British Empire, for a detailed look at the final decades of the British Raj.
Add to Cart
Gandhi: The Decolonization of British India 1917 - 1947
$81.00 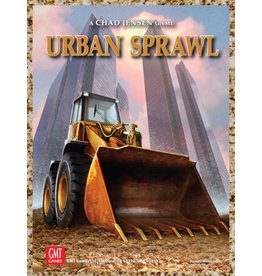 Urban Sprawl is a game for 2-4 players. Urban Sprawl abstractly models the growth of a town into a teeming metropolis.
Add to Cart
Urban Sprawl
$70.00 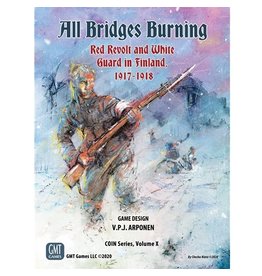 All Bridges Burning recreates the political and military affairs of the Finnish civil war in a new COIN System volume for three players.
Add to Cart
All Bridges Burning
$72.00
Please accept cookies to help us improve this website Is this OK? Yes No More on cookies »