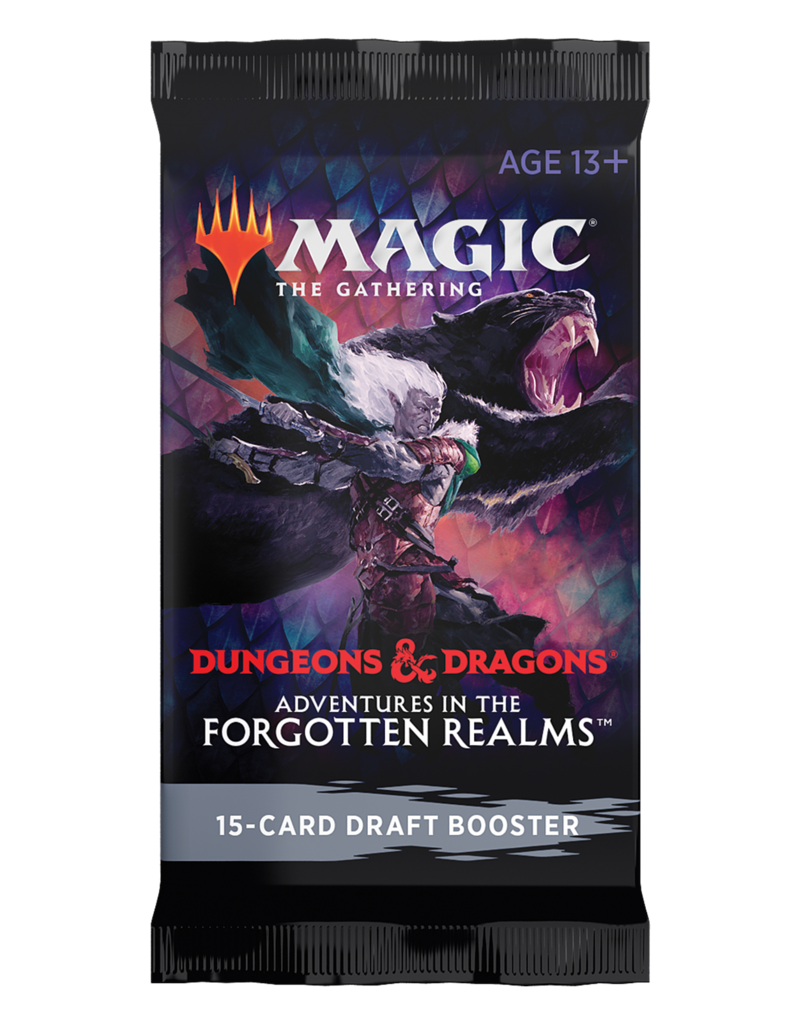 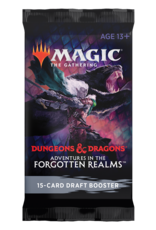 Magic: The Gathering and Dungeons & Dragons have partied up for a card set made in nerd heaven.

Delve into dungeons. Fill your battlefield with dragons. Cast iconic spells like Wish and Power Word Kill. Fight alongside the famous Drizzt Do’Urden or sign a contract with the infamous archfiend, Asmodeus.

Full of beloved D&D characters, monsters, and magic items—explore the storied D&D world of the Forgotten Realms in the deepest strategy card game there is.

What’s Dungeons & Dragons without dragons? There's something special for every dragon in Adventures in the Forgotten Realms.

Whether it’s a sly green dragon, the legendary white dragon, Icingdeath, or Tiamat, the queen of evil dragons herself—every dragon card in the main set can be found with either regular or borderless art.

Bursting from their frames, borderless cards feature alternate art that fills the card, giving each dragon room to spread their wings and unleash their fearsome breath weapon.

Just hope it’s not on you.

Beholders, owlbears, gelatinous cubes, and even the dreaded Tarrasque—collect Rulebook cards featuring the most beloved and feared monsters in Dungeons & Dragons with special alternate-art drawn in the style of classic D&D monster manuals.

Packs may also include showcase land cards styled after D&D adventure module covers from the late ’70s and early ’80s. With bold, colorful alternate art—and guidance on appropriate character level—go on a Forgotten Realms adventure with a Rare, Uncommon, or Common Module land.

Venture into the Dungeon

Explore famous dungeons in search of treasure and glory. Adventures in the Forgotten Realms introduces a dungeon-delving keyword and three dungeons that seasoned D&D adventurers may recognize—Tomb of Annihilation, Dungeon of the Mad Mage, and Lost Mine of Phandelver.

When a card tells you to “venture into the dungeon,” you’ll use a special Dungeon card to mark your path. Choose which room to explore next, triggering that room’s effect as you enter.

Do you step into the Goblin Lair to create a 1/1 red Goblin creature token? Or explore the mine tunnels to create a Treasure token? Not only will you get perks for exploring, but some cards have abilities that reward your dungeon crawls.

Buff a creature with Bardic Inspiration. Gain life with a cleric’s Cure Wounds ability. Lend a helping hand with Clever Conjurer’s Mage Hand. Or leverage the Grim Wanderer’s Tragic Backstory to bring him onto the battlefield after a creature dies. 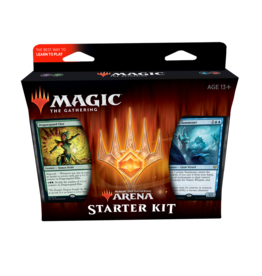 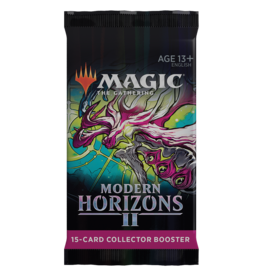 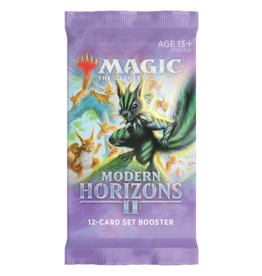 Set boosters are the go-to for players who love to open boosters just for the fun of seeing what they'll get.
Add to Cart
Modern Horizons 2: Set Booster Pack
$10.99 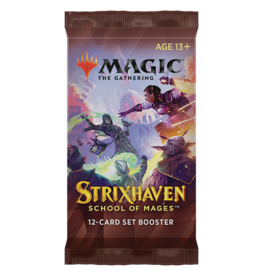 Set boosters are the go-to for players who love to open boosters just for the fun of seeing what they'll get.
Add to Cart
Strixhaven: Set Booster Pack
$4.99 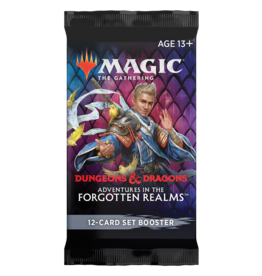 Set boosters are the go-to for players who love to open boosters just for the fun of seeing what they'll get.
Add to Cart
Adventures in the Forgotten Realms: Set Booster Pack
$4.99
Please accept cookies to help us improve this website Is this OK? Yes No More on cookies »