Aliens: Get Away from Her You B***h Expansion

Home / Aliens: Get Away from Her You B***h Expansion 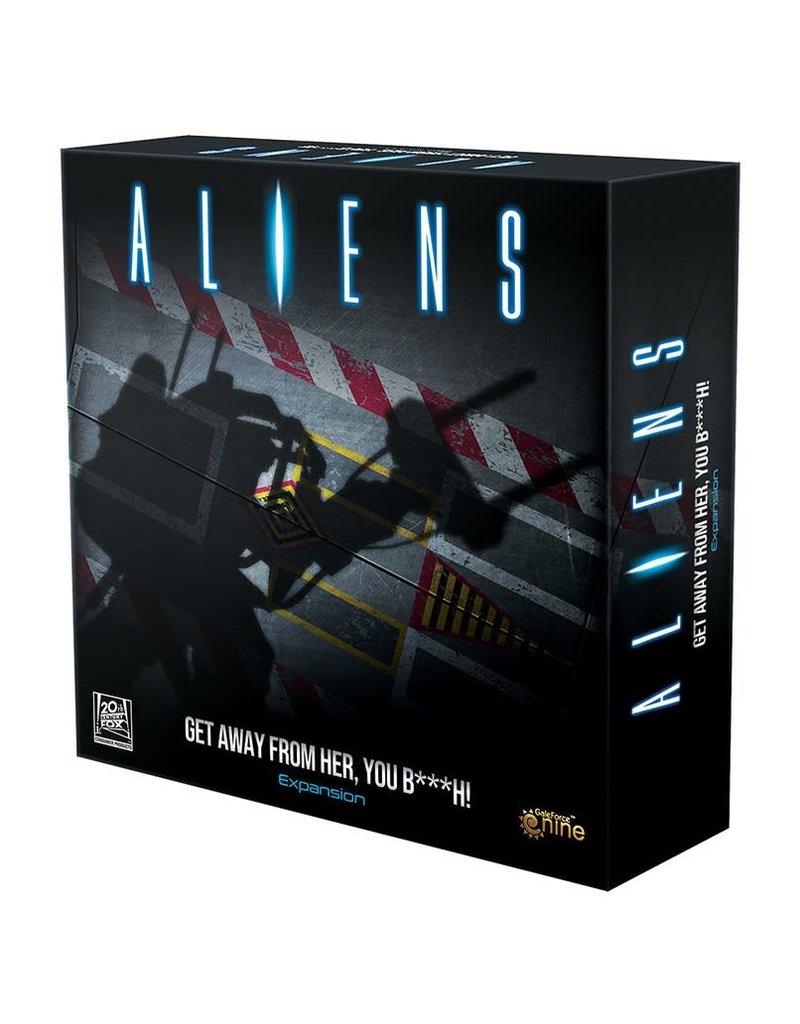 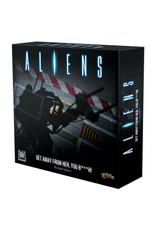 You've had your first encounter with these bugs, but now you've got to find a way off this rock. It'll be 17 days before any rescue mission is called, and you'll be lucky to survive 17 hours!- New campaign missions spanning the Queens Lair, Landing Platform, and the U.S.S. SULACO.- Expanded campaign missions from Another Glorious Day in the Corps, adding new paths and threats. - Suit up! Load your Characters into a P-5000 Power Loader to help them fight for their survival.- Play as the Hive. Control the Xeno morph horde and protect the Queen.

Aliens: Get Away From Her, You B***h! expands the Campaign to five expanded Missions and adds five new Bug Hunt Missions, two of which feature the Alien Queen. It also allows one player to play as the Alien Hive, giving you another way to play Campaign and Bug Hunt Missions. This expansion is not a stand alone game. You will need copy of the Aliens: Another Glorious Day in the Corps to use this expansion.