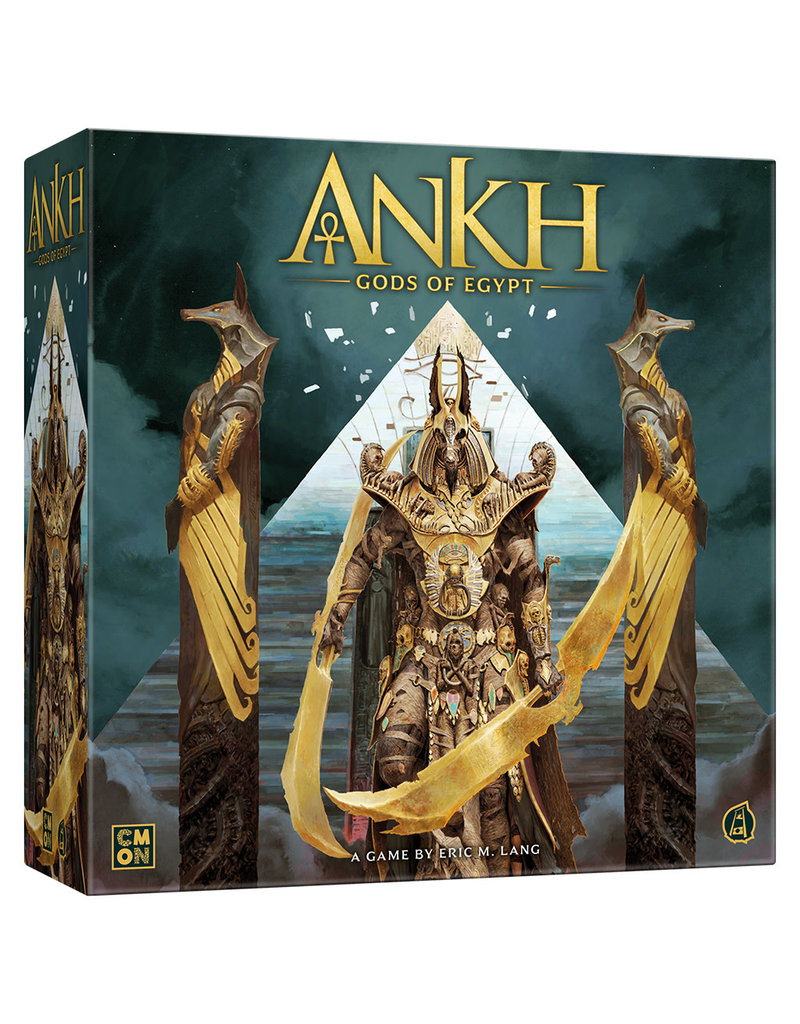 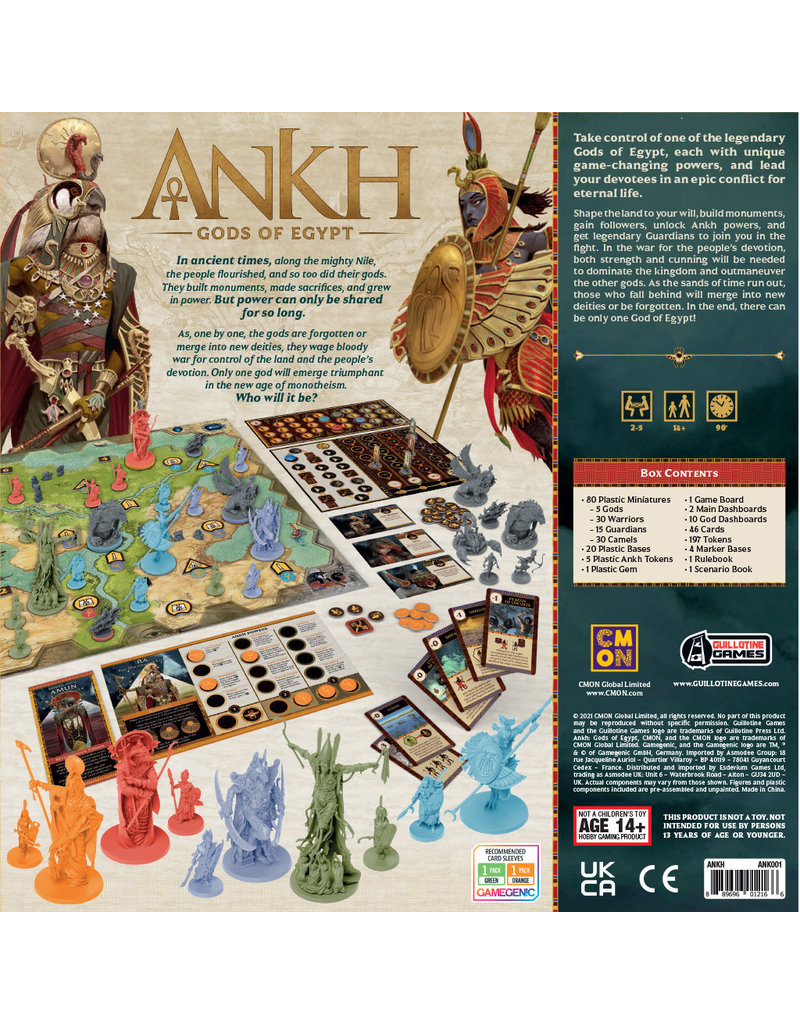 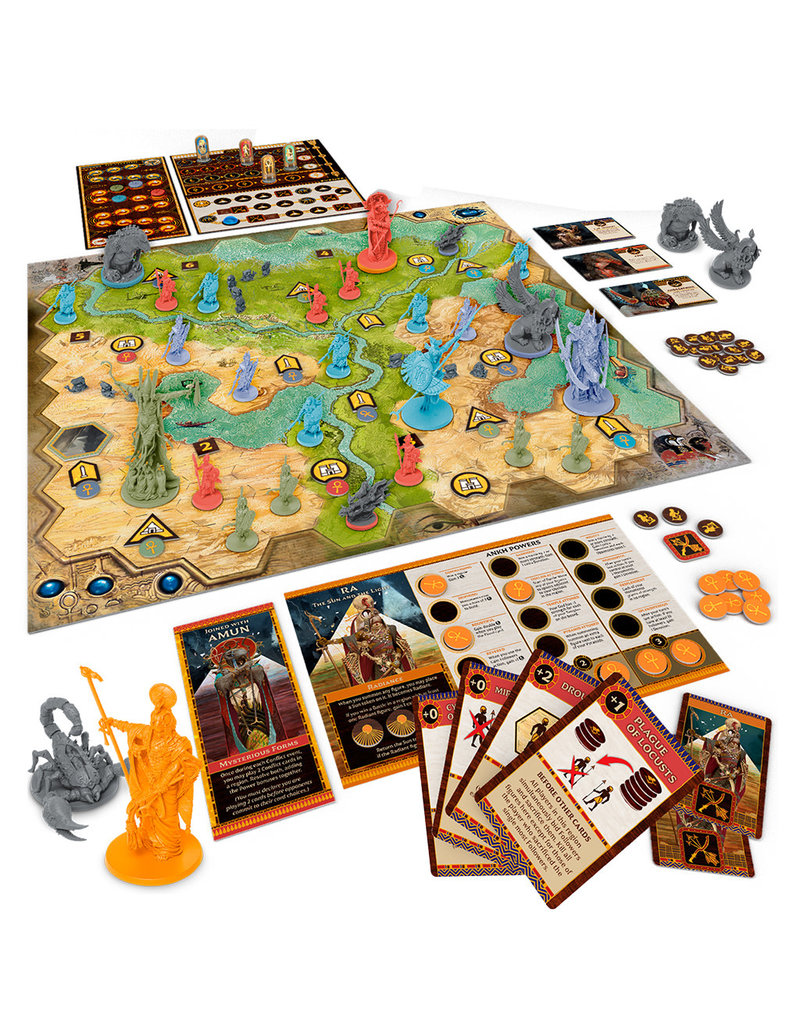 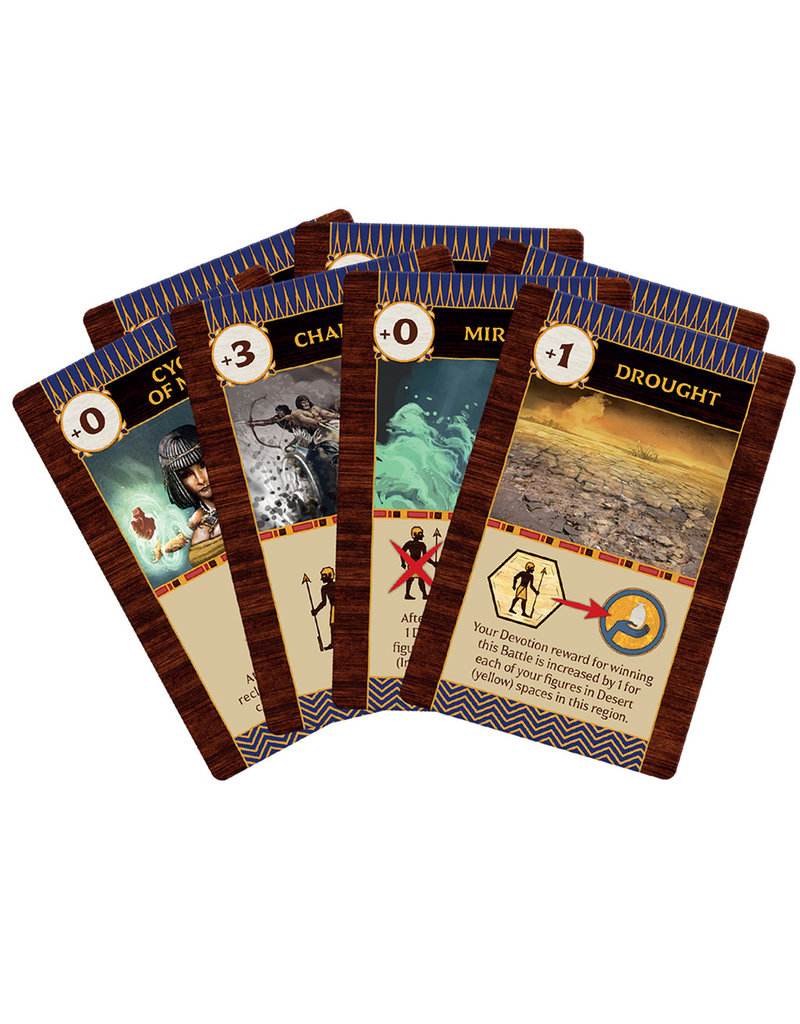 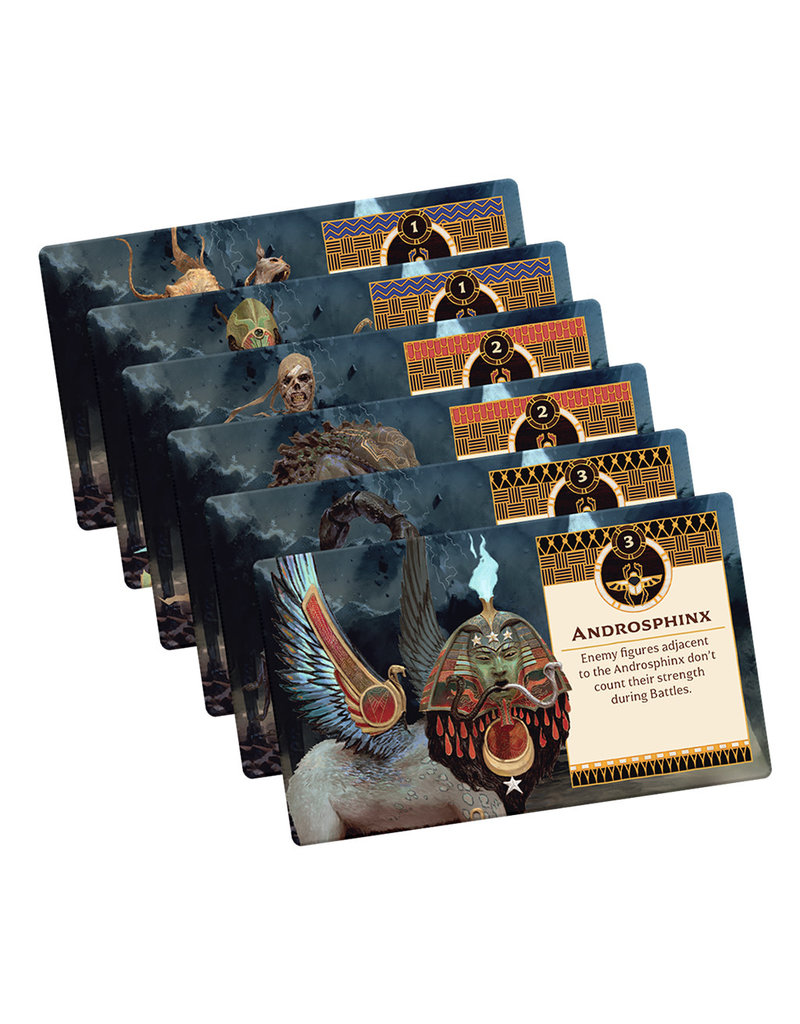 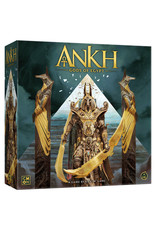 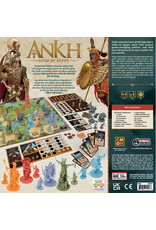 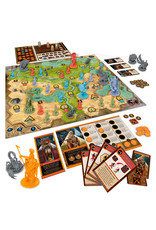 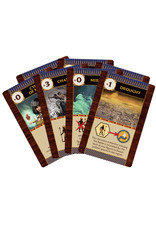 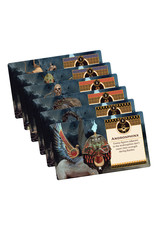 For centuries, Egypt had been a polytheistic society. But now, the civilization is moving to a monotheistic religion. The gods are fighting among themselves for the veneration of the populace.< /p>

In Ankh, players take on the role of the gods of Ancient Egypt. They’ll fight for the adoration of the populace, building up their followers, dedicating monuments, recruit monsters their side, and divide the desert in order to establish their dominance. In the end, only one will remain. 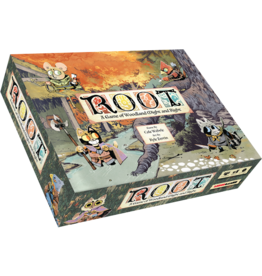 Root is a game of adventure and war where 2 to 4 players battle for control of a vast wilderness.
Add to Cart
Root
$60.00 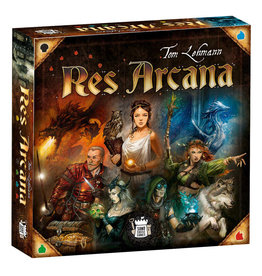 Rival mages create artifacts, vying for places of power and ancient monuments.
Add to Cart
Res Arcana
$39.99
Please accept cookies to help us improve this website Is this OK? Yes No More on cookies »