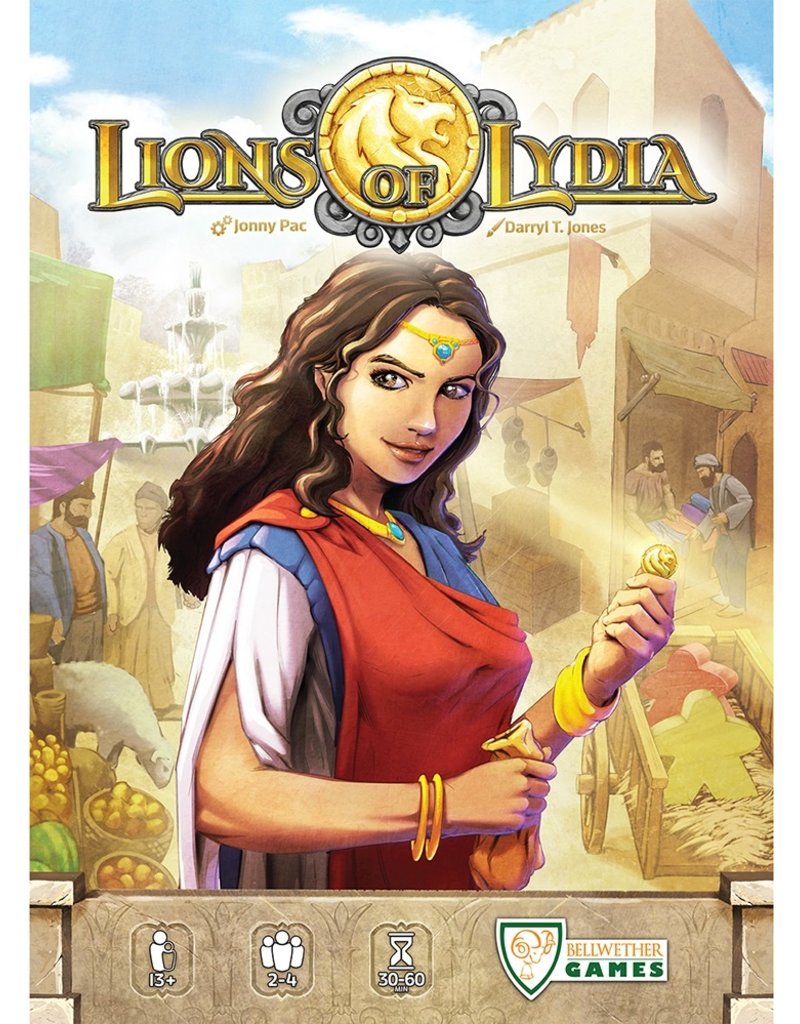 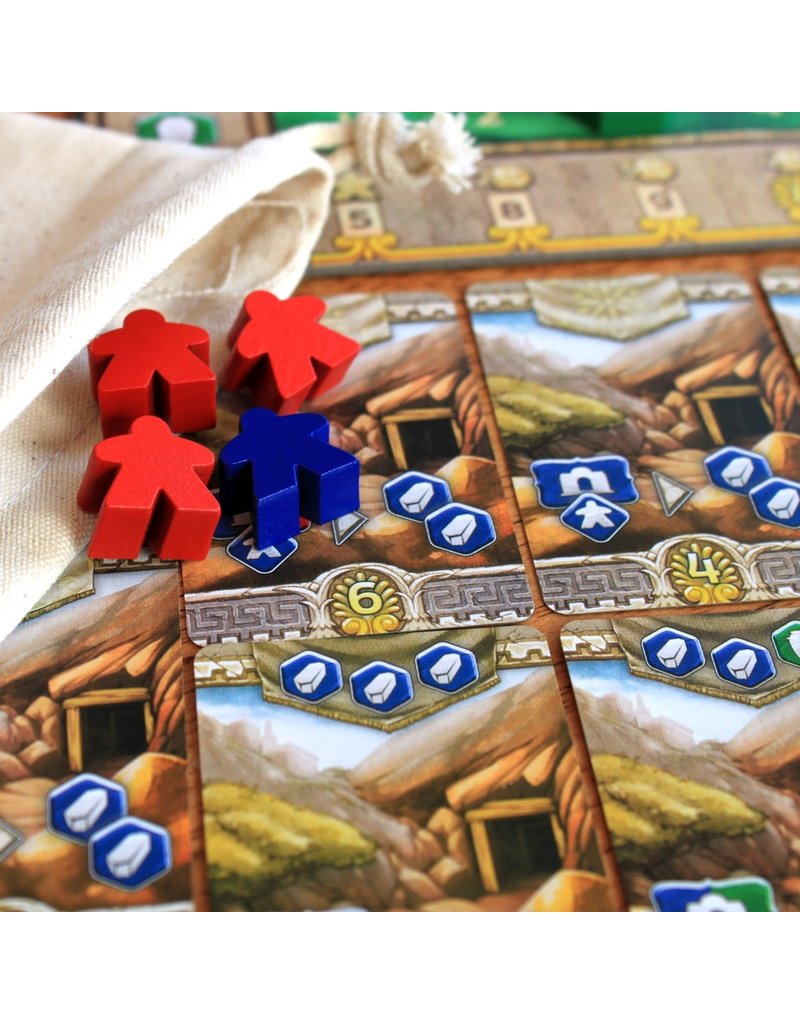 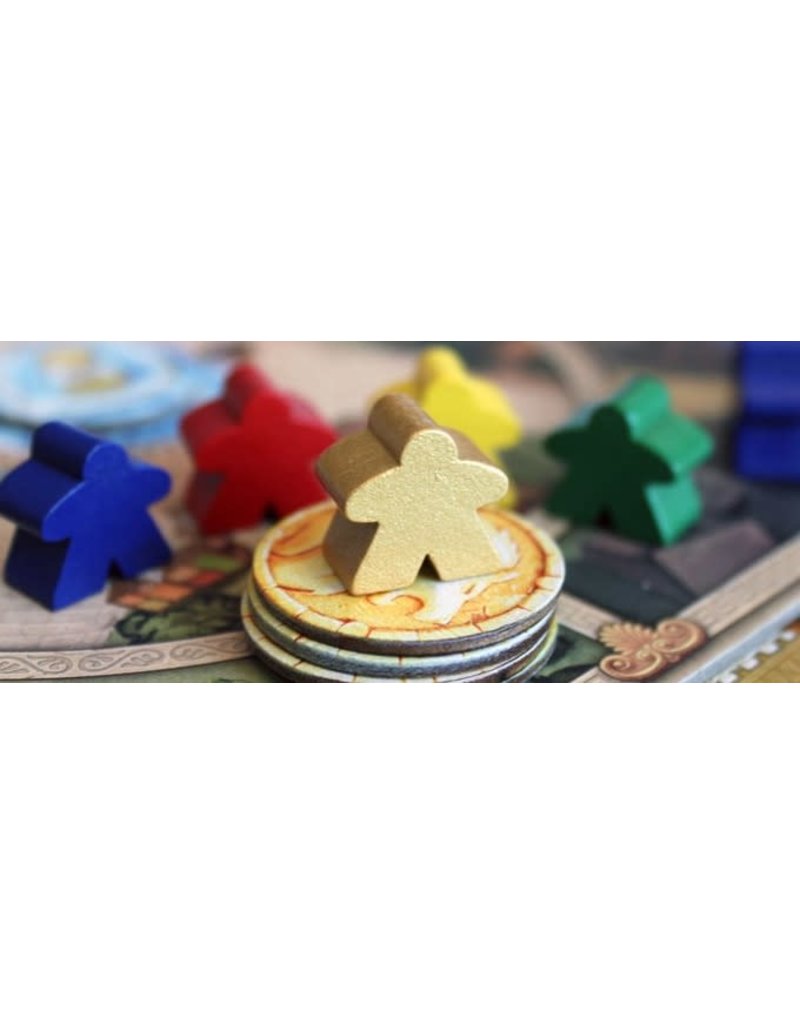 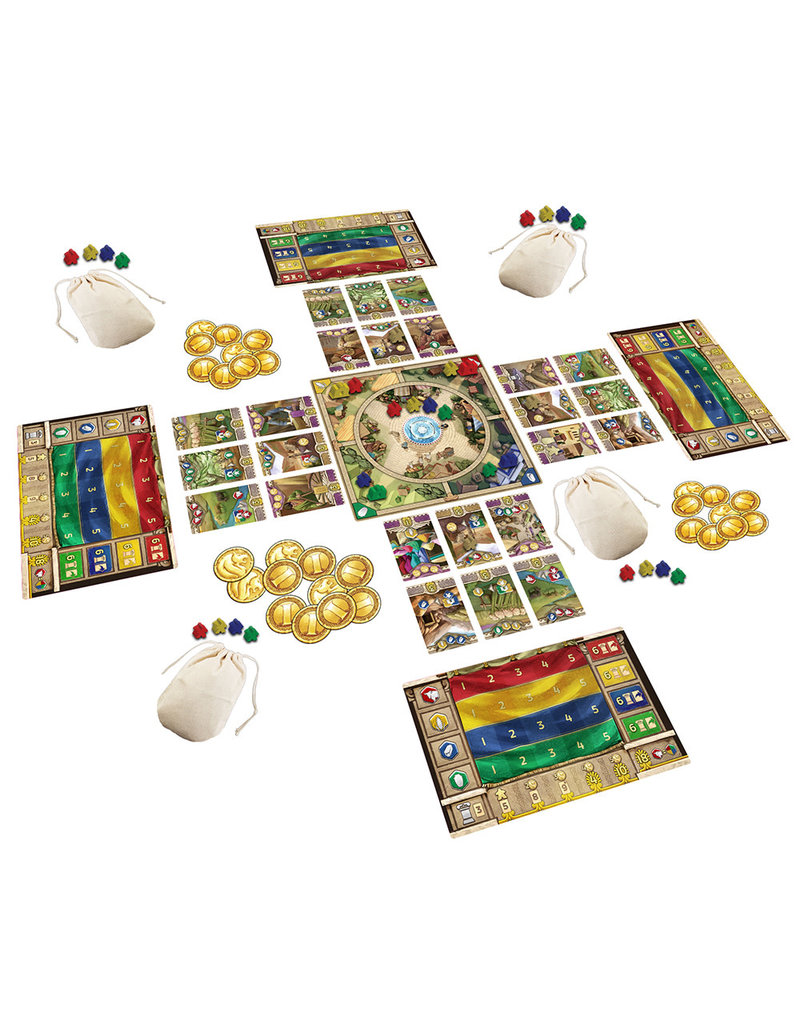 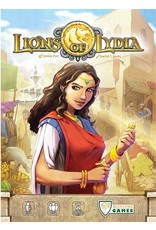 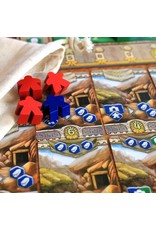 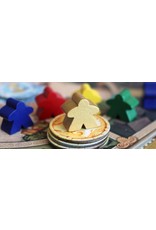 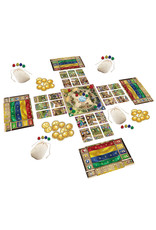 The ancient world is changing. The kingdom of Lydia has minted the world’s first gold coin. Bartering and trading will soon be supplanted by coins as the dominant medium of exchange throughout civilization...

Lions of Lydia is a bag-management and engine-building game about the dawn of currency. As an influential leader, you send merchants out to barter for resources and increase your landholdings. When the nobles arrive, they bring their Lydian Lion coins into play—which have unparalleled buying power.

To achieve victory, you must manage the merchants in your bag and complement their abilities with the cards in your tableau. Traditional merchants produce basic resources, which are necessary to build your engine—but if you fail to convert your resources into coins, you will not be able to buy the most valuable cards! Thus, noble Lydian merchants—and their golden Lion coins—are the key to success. When enough properties are developed, the game ends, and a winner is declared!

Will you draft the best merchants to achieve your goals? Will you be the first to gain the most valuable properties? Will you master the new, golden currency: the Lions of Lydia? 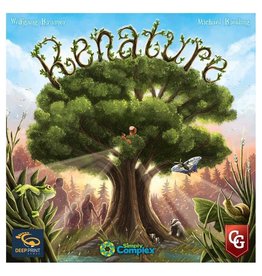 Help nature reclaim what is hers by restoring a polluted valley to its pristine state.
Add to Cart
Renature
$49.95 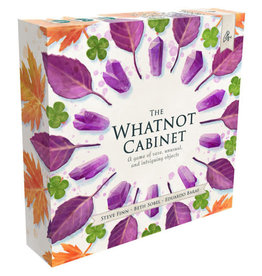 A Game of Rare, Unusual and Intriguing Objects
Add to Cart
The Whatnot Cabinet
$39.99 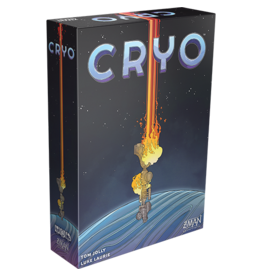 An anonymous act of sabotage has sent the ship plummeting to the surface of a frozen uncharted planet. Can you escape from the cold before nightfall?
Add to Cart
Cryo
$59.99
Please accept cookies to help us improve this website Is this OK? Yes No More on cookies »