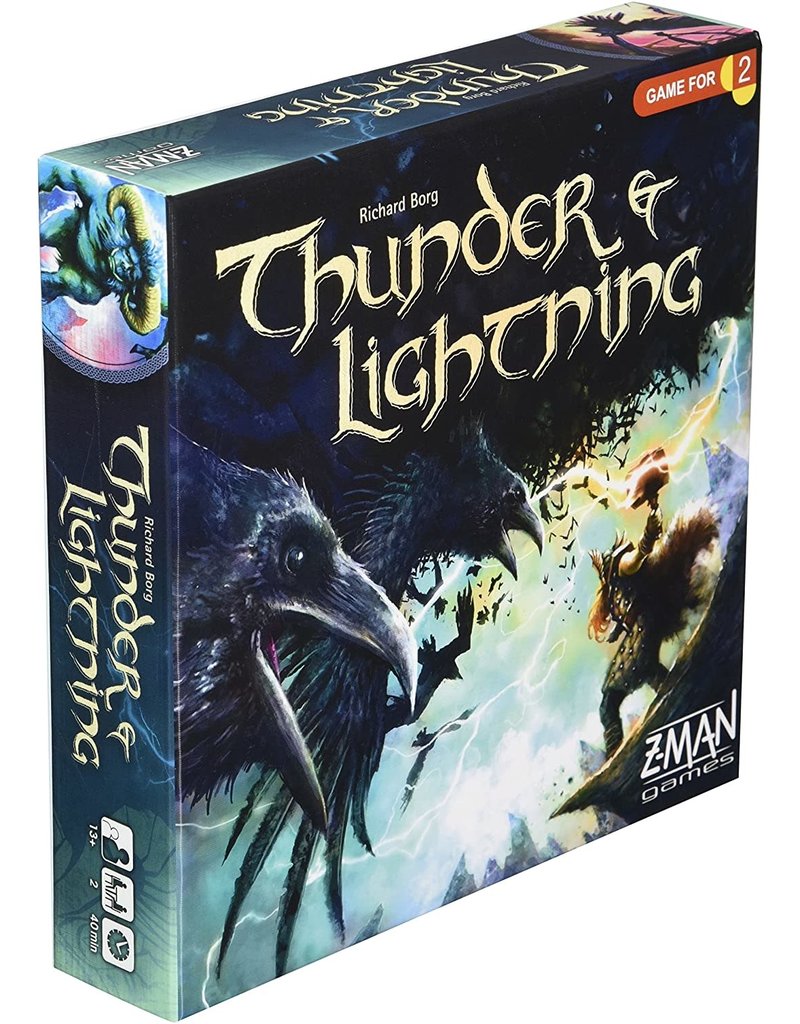 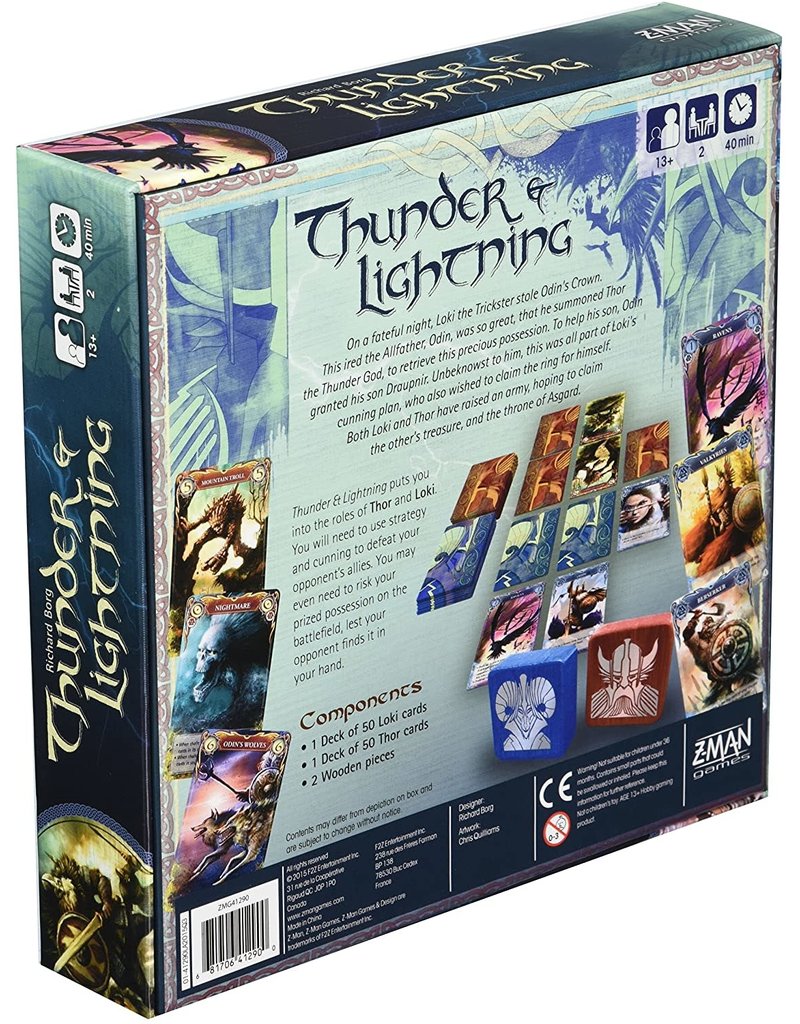 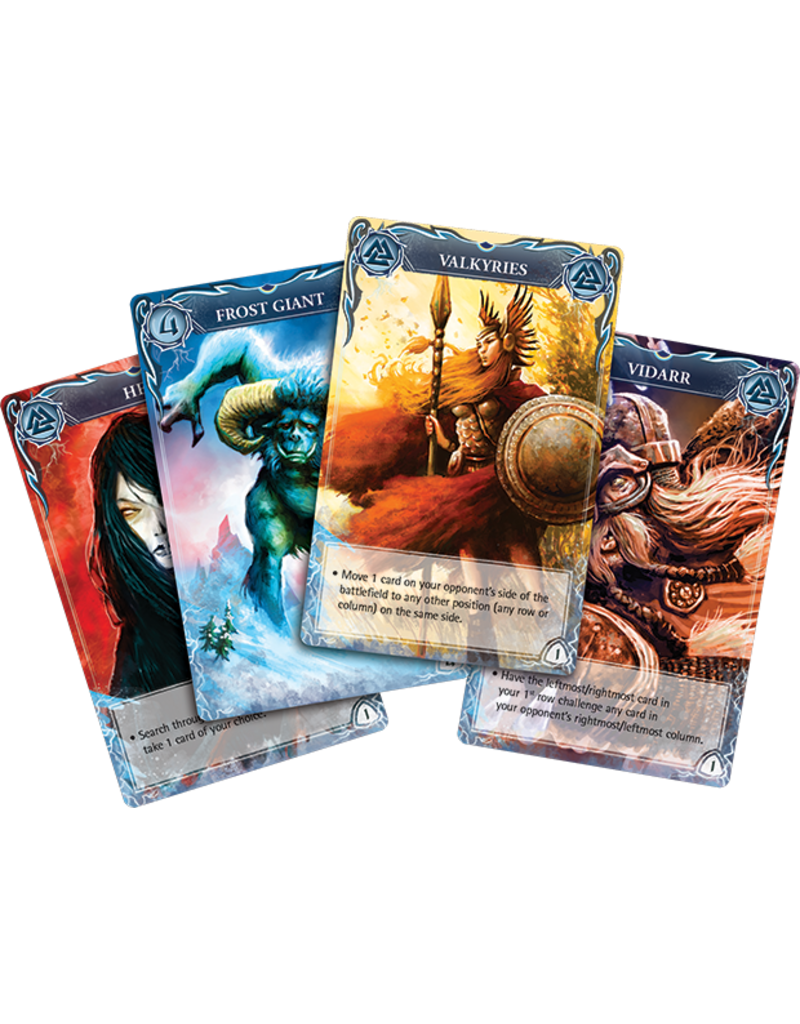 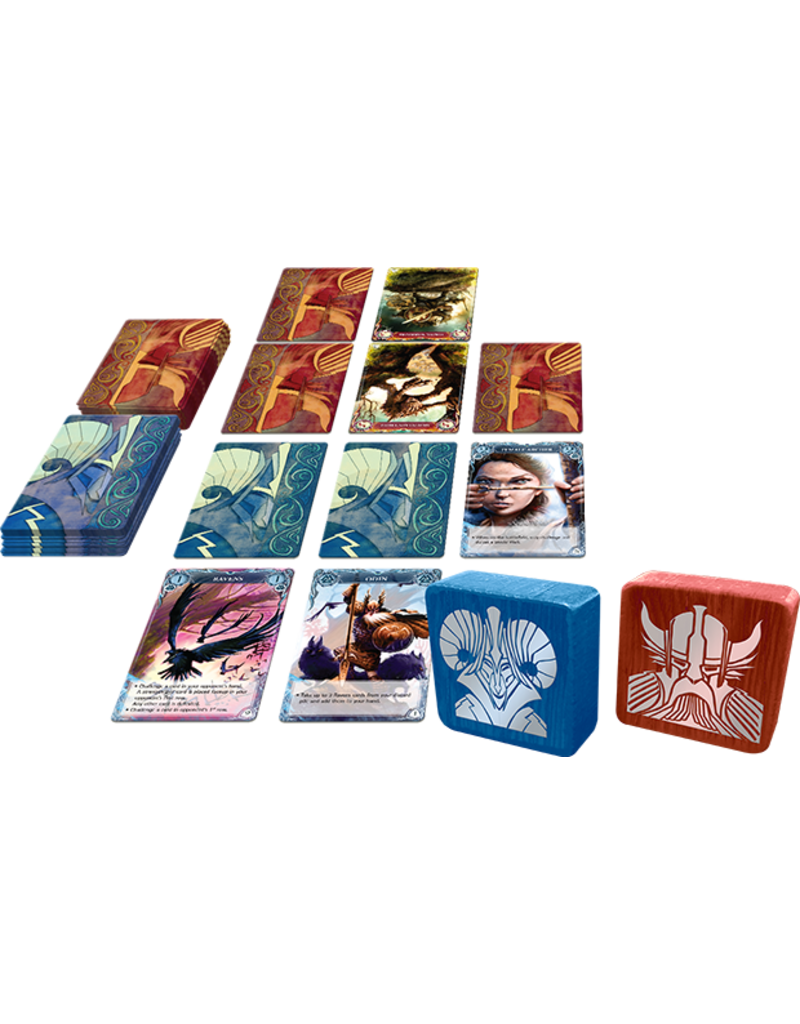 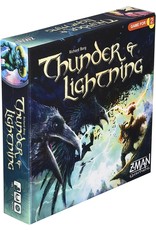 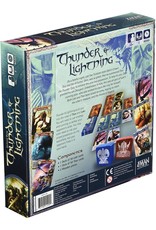 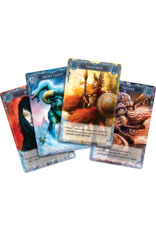 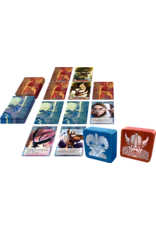 Battle as Loki or Thor as these brothers rekindle their rivalry to contest the throne of Asgard.

AN EPIC CONFRONTATION
From acclaimed designer Richard Borg, Thunder & Lightning depicts a clash between two gods of Norse mythology. Loki the Trickster has stolen Odin’s Crown. The Allfather bestows his prized ring, Draupnir, upon his son Thor and directs the Thunder God to retrieve his crown. Now Loki and Thor rally armies in preparation for an epic battle for these prized artifacts. Step into the shoes of these mighty gods as you control a deck of cards that represents armies of fearsome creatures or mythological beings. Summon a mighty Fire Giant to fight for your cause or wield the mighty Mjölnir itself. It will take strategy and cunning to defeat your opponent!

DRAWING BATTLE LINES
Each player deploys cards onto the battlefield to swell their armies' ranks. Launch attacks against your opponent's cards from your own four facedown rows of creatures. During a challenge, the card with lower strength is discarded. Despite having lost a card, that player gains some information as the surviving card remains face up for the remainder of the battle. Plan your attacks and strike at the perfect moment or turn the tides with a well-played mythological card. Once Loki loses Odin’s crown or Thor loses Draupnir, the player that controls that card is defeated. Only those who are worthy can take up the mantle of the Allfather.