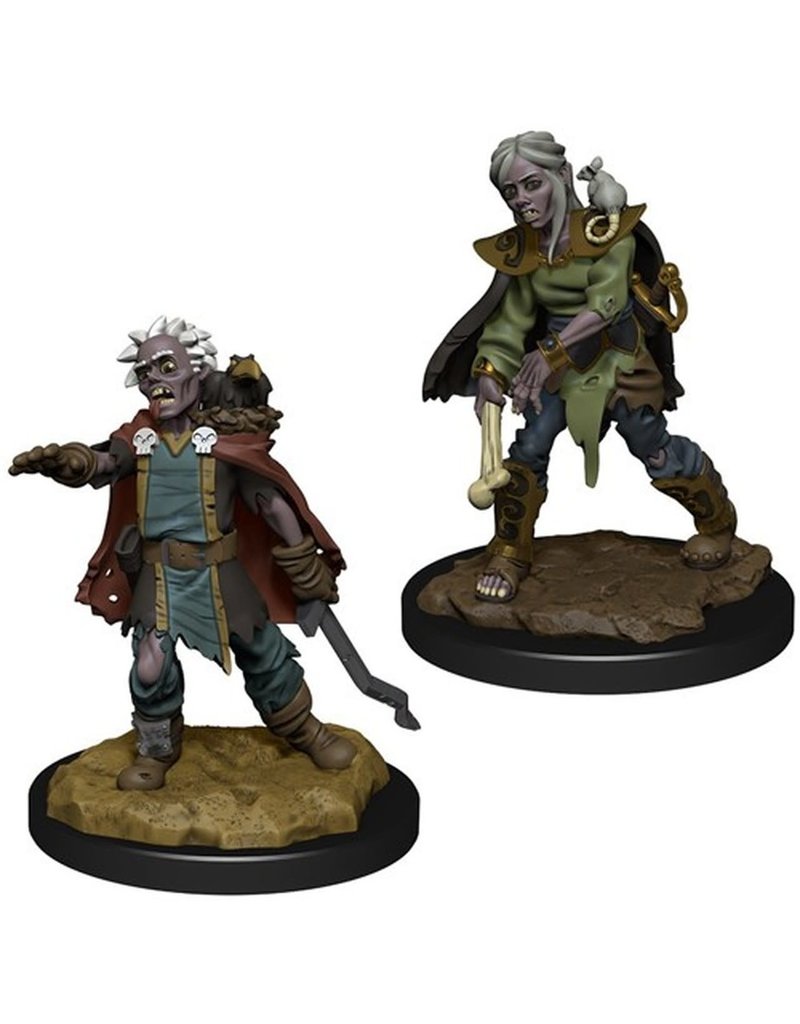 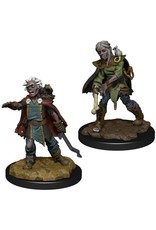 Not many things are scarier than a creeping zombie. While not very smart or fast, they're very strong and never get tired. Any Wardling who runs into one should be on the lookout because they rarely move alone.

Wardlings are pre-painted miniatures for families and gamers of any age who are young at heart and ready to embark with these young stylized adventurers.

The fledgling adventurers that are a part of the Wardlings product line have a magical ability to see their animal companions, a trait of which only children are capable. These adventurers also gain their powers and abilities at a young age, allowing them to defeat the evil creatures in their world. Their powers, however, are fleeting. As the children grow, they begin to lose their powers over time. When they enter adulthood, most forget they ever adventured in the first place as everyday responsibilities take hold.

Each young adventurer will come pre-painted, fully assembled and packaged with their designated companion, who will assist them through thick and thin. 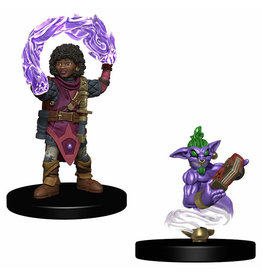 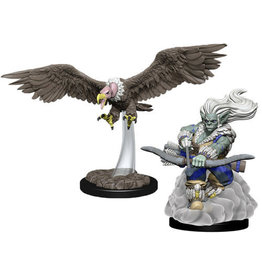 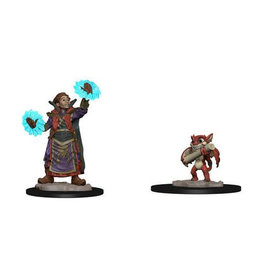 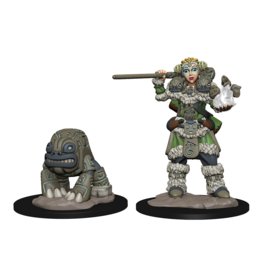 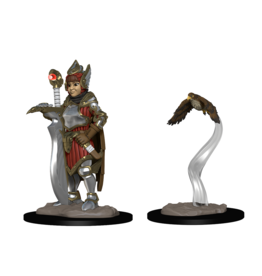 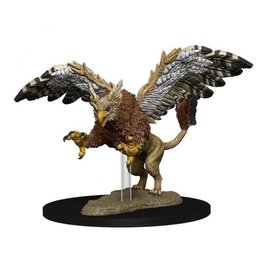